If you are interested in this product, do not hesitate to ask for a quotation.

The Wessex Pendulum Skid Tester is used in many applications to test the slip resistance of wet and dry surfaces, both at the design stage and also in the investigation of accidents. According the Standards BS 812 Pt 114 and EN 1097-8. It meets with the requirements of ISO10545-17

For more details on testing to ISO10545 see our free guide on our virtual learning site
www.learn-on-line.org

Based on the Izod principle, theWessex Pendulum Skid Tester consists of a tubular arm rotates about a spindle attached to a vertical pillar. At the end of the tubular arm a head of constant mass is fitted with a rubber slider. The pendulum is released from a horizontal position so that it strikes the sample surface with a constant velocity. The distance travelled by the head after striking the sample is determined by the friction of the sample surface. A reading of Skid Resistance Values is obtained and by the suitable conversion table you can get also the co-efficient of friction.
Features
· The unit measures the frictional resistance between a rubber slider mounted on the end of a pendulum arm and the test surface
· Performs tests according to the following Standards: BS 6077 Pt 1 (clay and calcium silicate pavers for flexible pavements), BS 7044 (artificial sports surfaces: person/surface interaction), BS 7188 (impact absorbing playground surfaces), BS 8204 (in-situ flooring, part 3 Code of practice for polymer modified cementitious wearing surfaces), ASTM E303 (Standard Method for Measuring Surface Frictional Properties Using British Pendulum Tester)
Equipment
· calibrated and certificated
· slider TRL or 4S according the Standards required.
Dimensions: 720x730x220 mm
Weight: 28 kg 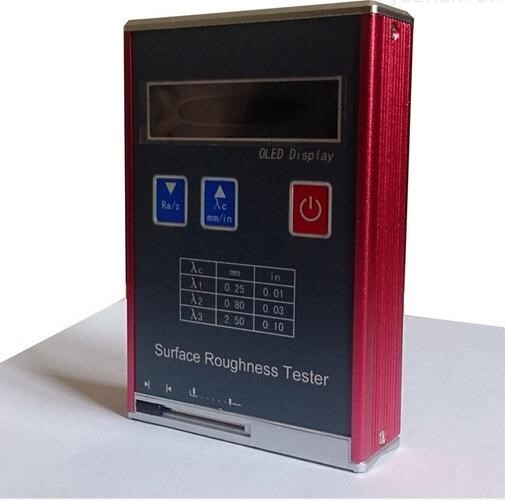